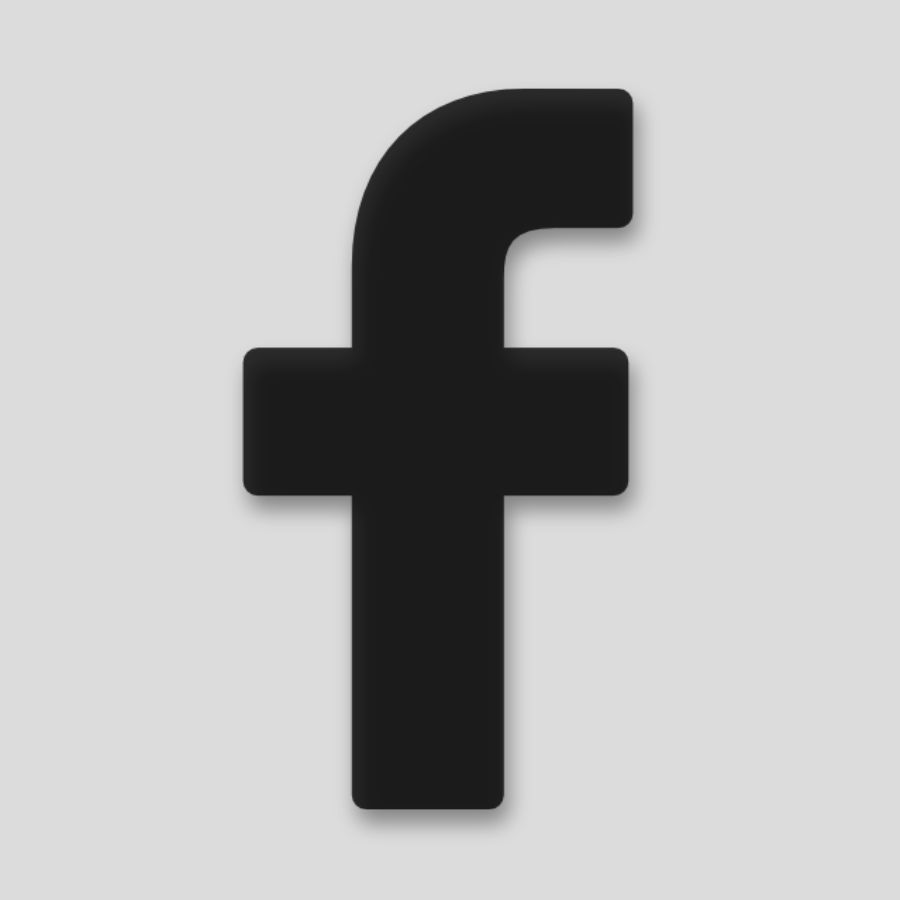 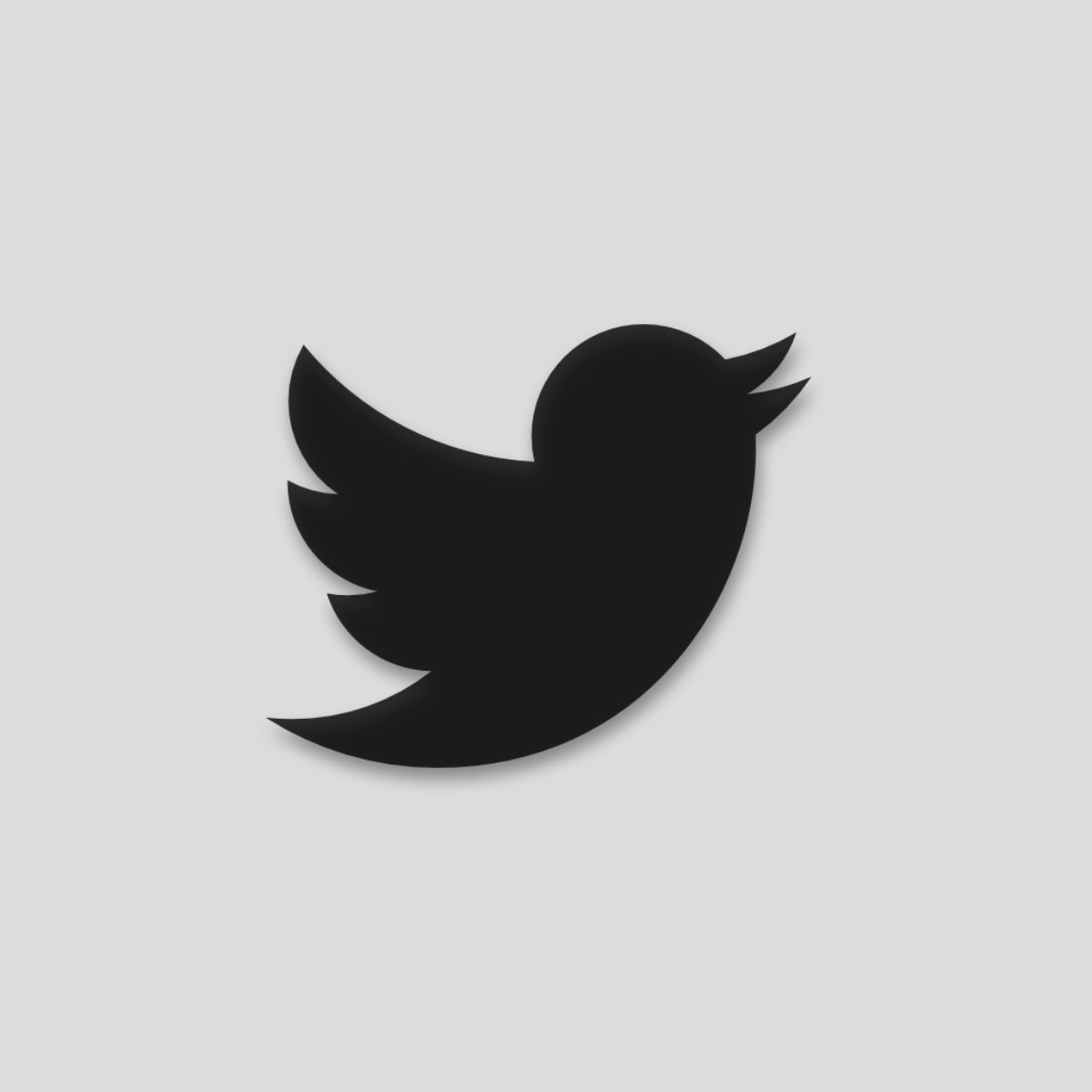 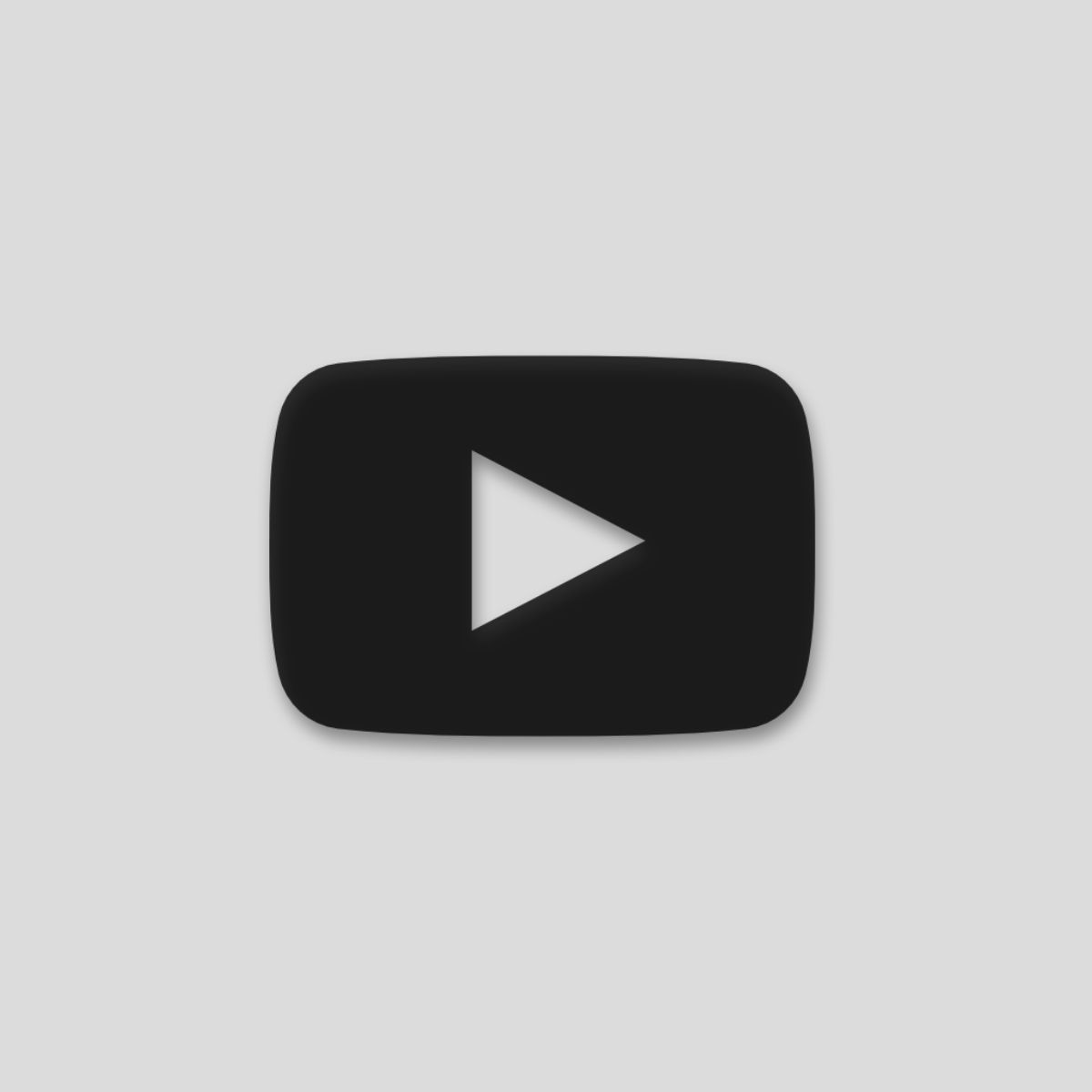 Give Us Your Feedback
The website of Briza Publications is setup to use Google Analytic. Google Analytics use tracking cookies to store information about visitor behaviour, what pages was visited, how the visitor got to the website and the time the visitor spend on the website. Visitor's may disable or decline cookies.

A User refers to a natural and juristic person to whom personal information relates.

This website may collect certain information about a User's behaviour, what pages was visited, how the User got to this website and the time the User spend on this website.

This website may also collect personal information obtained directly through Briza Publications online forms when completed by Users. This information includes, but is not limited to, the person's name, contact details, email and enquiries posted for assistance.

We have implemented appropriate technical measures (such as using login features) to help us keep all information secure, accurate, current, and complete to ensure protection of personal information.

Briza Publications reserves the right to amend our privacy policy or add to it at any time to address new issues and will upload the updated version to our website.